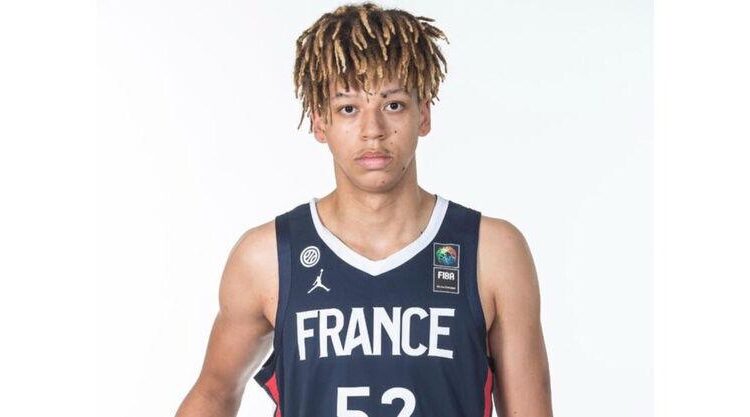 “We are excited to add a player of this caliber to an already talented freshman class with the addition of Zacharie Perrin,” Illinois coach Brad Underwood said in a statement. “He has benefited from playing against older competition on the international stage, and he has what I value so much in recruiting: versatility. Zach can play multiple positions. He has perimeter skills, can step out and shoot it, and is a gifted passer.”

Perrin is set to arrive at Illinois in August after playing for Team France at the FIBA ​​U18 European Championships in Turkey. Perrin spent the 2021-22 season with Antibes in the French Pro B League. He appeared in two games for the Sharks, but spent the bulk of his season with the U21 squad where he earned MVP honors after averaging 21.5 points, 10.9 rebounds, 2.7 assists and 1.5 steals.

Perrin previously competed for France in the FIBA ​​U18 European Challenger last summer in Israel. His other experience outside of France came this spring earning MVP honors at the Adidas Next Generation qualifying tournament in Greece and as a call up for the Next Generation All-Star Team at the Euroleague Final Four in Serbia.

“Coach Geoff Alexander did an outstanding job with his overseas connections in this recruitment,” Underwood said. “Zach is a good student who has chosen the college path over a pro career in France. He will benefit from the educational opportunities that exist here at the U of I, and he is excited about our player development program. He is motivated to add weight and strength while continuing to improve his skills and contribute to the team’s success.”