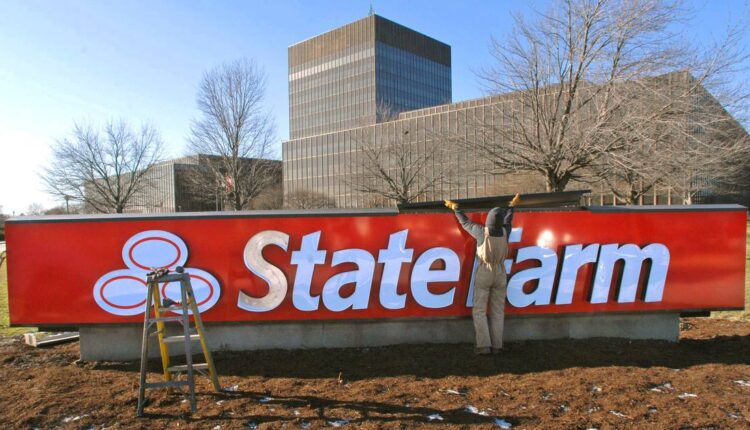 State Farm Fire and Casualty Co., a subsidiary of State Farm Insurance, has agreed to pay the federal government $100 million in restitution over its alleged mishandling of flood insurance claims after Hurricane Katrina.

The settlement marks the conclusion of legal proceedings that began more than 16 years ago when two whistleblowers filed a lawsuit against the Bloomington, Illinois-based insurance company.

State Farm also agreed to dismiss counterclaims it filed against the whistleblowers. The company had alleged that the whistleblowers breached their employment agreements and violated other laws by taking company documents while working as independent adjusters. The settlement was reached on July 20 and reported Wednesday by the Sun Herald.

Cori and Kerri Rigsby, sisters and former adjusters based in south Mississippi, sued the company for fraud after they said they witnessed the company shifting state claims to federal flood insurance that should have been paid by private wind insurance.

The Rigsbys won their case in 2013, focused on one home in North Biloxi, Mississippi. The sisters said State Farm defrauded the National Flood Insurance Program by charging it for flood damage to a policyholder’s home when the destruction was caused by wind.

In 2016, the US Supreme Court upheld the jury verdict unanimously. The court rejected claims by State Farm that the whistleblower case against the insurer should have been dismissed because its existence was leaked.

US District Court Judge Sul Ozerden ordered State Farm to pay $750,000 in damages, with 30% going to the Rigsbys and the rest going to the federal government.

State Farm will pay the $100 million in restitution to the federal government, not individual policyholders

State Farm and the Rigsbys said in a statement that “the parties are pleased to bring an end to this 16-year litigation,” the newspaper reported.