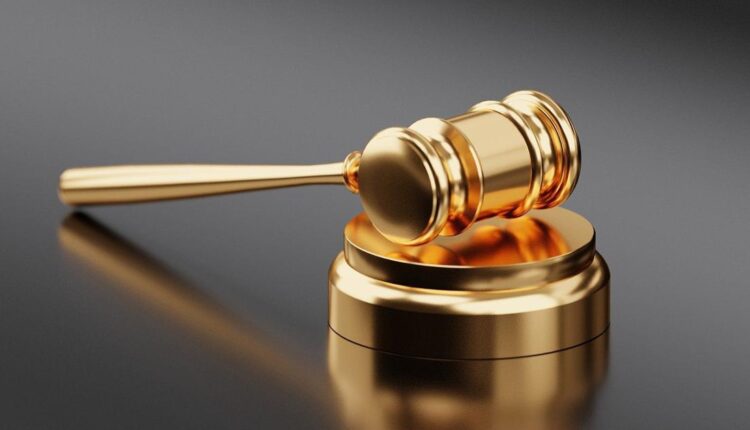 While it may seem unfair, appearance – and weight – play a significant role in hiring, promotion and retention decisions. With the exception of weight that comes under the protection of the Americans with Disability Act, only Michigan and a handful of cities such as San Francisco; Madison, WI; and Urbana, Illinois prohibit discrimination based on weight.

‘I get that look and know what it means’

“I am 24 and recently graduated nursing college. In job interviews, I know within seconds that I won’t get the job; I see it in their faces. Yes, I am fat, and it is because I just eat too much. But this is pure discrimination against me, isn’t it? Do I have any legal recourse?

“My professors say that appearance does not matter, only qualifications, and I should consider a lawsuit. Most of them are obese themselves. What should I do?” Karen, New Mexico.

“If You Ever Say This Again to our Students, you will be Fired!”

“I am an HR manager for a logistics firm in Southern Michigan and was offered a part-time job lecturing to business majors at a nearby college. For my first lecture, the students were told to dress as if they were at a job interview.

“Many were unkempt, needed a shave, wore cut off pants, had ugly tattoos and piercings! Almost all were obese. I told them that if they wanted to get a good job, they had to lose weight, look professional, cover the tattoos and remove the piercings! Some complained to the dean who warned me to never talk about this again or I would be fired!

“My husband is a cardiologist and feels that Michigan’s protection of the obese is all wrong, validating obesity and making this state one of the fattest – and sickest – in the nation.”

“Mr. Beaver, am I nuts, or is something not normal going on here?” Jennifer.

Response from Employment Law Attorney and an HR Consultant

Southern California employment attorney Jay Rosenlieb believes “The last thing a 24 year-old college graduate looking for employment needs is their name showing up on an internet search revealing that she has filed a lawsuit against an employer. Appearance, in the context of job interviews, has been and always will be one of the driving forces during the interview process and that is what she should have been told.

“For Jennifer, it is clear her dean is afraid of a teacher who dares to tell students the truth about the influence of appearance on hiring decisions.”

Rosenlieb’s colleague, HR Consultant Marinor Ifurung, added, “Hiring decisions should be based on ability to fulfill the job requirements and may require a pre-employment physical to establish you can meet the job’s physical demands. If you are not able to successfully pass the physical, the offer of employment may be respinded. Jennifer is right – if you are unable to meet the requirements of the job due to being overweight, you may lose out on a job offer.”

Two years ago, management professor Michael Johnson of Louisiana State University at Baton Rouge, published a comprehensive, peer-reviewed study of the effects of obesity in the workplace that was motivated years earlier by “seeing photos of myself at my brother’s wedding. I was 5’8″ and weighed 220.

“Realizing this was not only bad for my health, but socially and in terms of employability, I took off 70 pounds and have kept them off. It was my fault, as I had been eating the wrong things. I was one of two-thirds of the US population struggling with weight.”

Here are some of his findings:

1 – Employers ask, “If I hire this obese person, what impact will it have on my bottom line?” Positions such as face-to-face customer service, or jobs where the obese person has direct contact with the public – customers do not like being waited on by them.

Research over the past several years shows that the general public is not tolerant of obese and morbidly obese people they encountered in the general economy, leading to a loss of income for employers. Additionally, co-workers report not wanting to work with obese colleagues.

2 – The effect on their long-term career is dramatic. Sales managers assign worse territories even when the obese person is more qualified by training and experience. They do not receive the same level of job training that people of normal weight do.

3 – Punishment for workplace infractions is worse for obese employees. They are subject to heightened punishment where a person of normal weight may have received no reprimand at all.

5 – Many people in the capacity of making hiring decision are unaware they have these biases and anti-fat attitudes.

So what can be done about it?

(1) Companies need to realize that there is no objective link between obesity and the common stereo types associated with it, such as: Laziness, being socially inept, incompetent, and lacking in self-control.

(2) Obese individuals must accept that these stereotypes and biases exist and have real world consequences. If you are obese, you are not going to change the world, but you can change your lifestyle and address the health, work and social issues that your obesity is causing.

(3) Being well groomed and prepared for a job interview will enhance an obese person’s chance of being hired. A positive attitude and proof that you have researched the employer goes a long way with an interviewer. Show enthusiasm!

Johnson our concluded interview with an observation that applies to all job applicants:

“No one owes you a job – you need to sell yourself.”

Dennis Beaver Practices law in Bakersfield and welcomes comments and questions from readers, which may be faxed to (661) 323-7993, or e-mailed to [email protected] So, visit dennisbeaver.com.