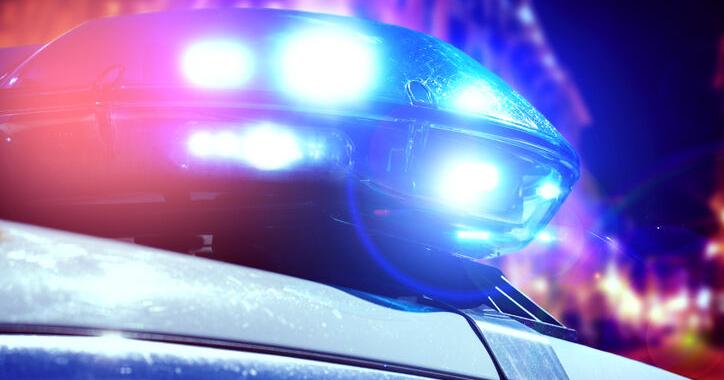 CHAMPAIGN, Ill. (WAND) – A man died from his injuries after being hit by a vehicle Tuesday night.

Young was pronounced dead in the emergency room at Carle Hospital at 12:02 am on November 17.

The coroner says Young died from blunt violent injuries sustained when he was hit by the vehicle.

According to officials, at around 11:14 p.m. on November 16, Champaign police in the area of ​​East Bradley Avenue and North Neil Street responded to reports of an accident involving injuries.

According to the police, local officials have discovered a pedestrian with life-threatening injuries on the road.

The pedestrian, a 29-year-old man, was taken to a local hospital where he succumbed to his injuries.

According to officials, the pedestrian was walking north on Bradley Avenue when he fell and was hit by an oncoming vehicle.

According to police, the driver of the vehicle cooperated with the police and was not impaired in the incident.

No tickets were issued and the Illinois State Police are helping investigate and reconstruct the scene of the accident.

Anyone who has watched the incident or has additional information is asked to call the police at 217-351-4545.