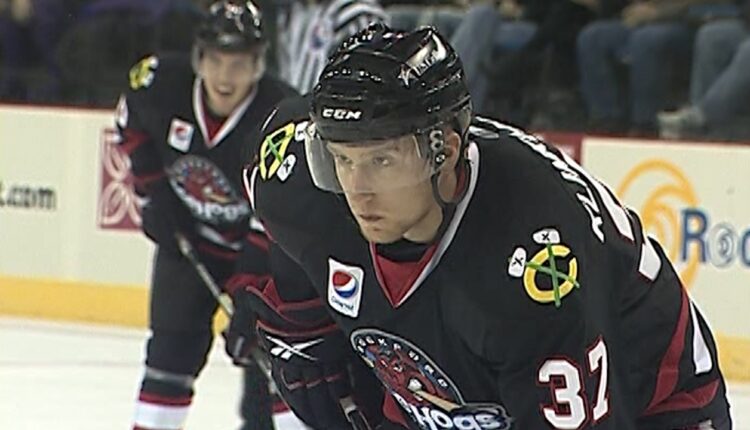 Klinkhammer is 35 years old. He played parts of seven seasons in the AHL with the IceHogs, Norfolk, Binghamton, Portland and Bakersfield. He also played in 193 NHL games with the Blackhawks, Oilers, Penguins, Coyotes and Senators. He spent the past six seasons playing overseas in the KHL.

“Being back in Rockford it’s going to be awesome,” said Klinkhammer. “It’s very nostalgic. It’s where I started my playing career. I’m really excited to get back there, just to see, because my life has changed a lot since I was there. I was just, I wasn’t a man. I was a boy when I was in Rockford. I was very young.”

Klinkhammer has ties to current Chicago Blackhawks’ head coach Luke Richardson. They were together a decade ago with the Ottawa Senators. Richardson was an assistant coach there while Klinkhammer was a player.

The IceHogs’ coaching staff for next season will consist of Sorensen, Klinkhammer, Jared Nightingale, Peter Aubry and Adam Gill.