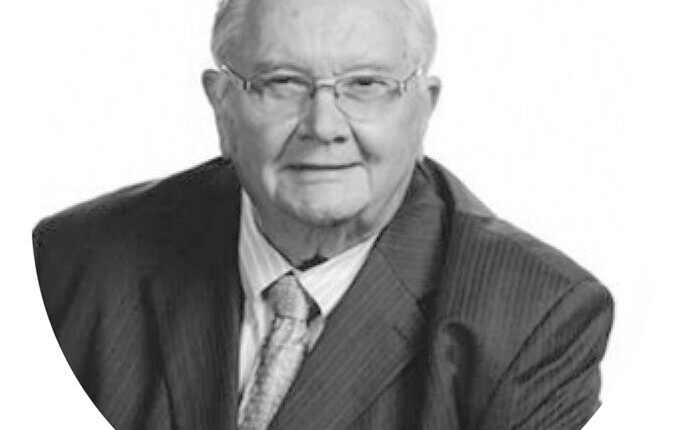 Circulating among Methodists lately has been a video of a United Methodist drag queen denouncing the Bible. Openly gay Isaac Simmons is celebrated by some as the first drag queen certified as a candidate for ordination in the United Methodist Church. Currently he serves as an associate pastor of Hope UMC in Bloomington, Illinois. He regularly preaches in drag as the female persona “Ms. Penny Cost.” In a recent message titled “The Bible is Nothing,” Simmons disparages the Bible’s authority while repeatedly using profanity to make his point.

Since it was John Wesley whose ministry created Methodism, it should be helpful to inquire how Wesley viewed the Bible. Familiar to many Methodists is Wesley’s answer to this question found in the first volume of his Sermons: “I want to know one thing, the way to heaven — how to land safe on that happy shore. God himself hath condescended to teach the way: for this very end he came from heaven. He hath written it down in a book. O give me that book! … Let me be homo unius libri [a man of one book]. Here then I am, far from the busy ways of men. I sit down alone: ​​only God is here. In his presence I open, I read his Book; for this end, to find the way to heaven.”

Though Wesley did not worship the Bible, he stressed its preeminence over all other books. He did not revise biblical teachings so that his circuit-riding pastors could find ways to baptize cultural morals. He believed the living core of the Christian faith is revealed in scripture as the sole foundational source. Scripture, for Wesley, was the first authority and contains the only measure whereby all other truth is tested. Its authors were divinely inspired and it neither needs nor is capable of any further addition.

The more Wesley studied the Bible, the more he stressed the doctrine of scriptural holiness for the Methodists. Wesley once wrote: “In the year 1729, I began not only to read, but to study, the Bible as the … only standard of truth, and the only model of pure religion. Hence I saw, in a clearer light, the indispensable necessity of having ‘the mind which was in Christ Jesus,’ and of ‘walking as Christ also walked’ not only in many or in most respects, but in all things.”

Imagine for a moment the difference it would make in our nation if the majority of us, accepting the Bible as the ultimate standard of truth, began to allow the reading of its inspired teachings to cause us to walk like Jesus walked. Disparage the Bible? No! Let us exalt it for its timeless value for all people everywhere!