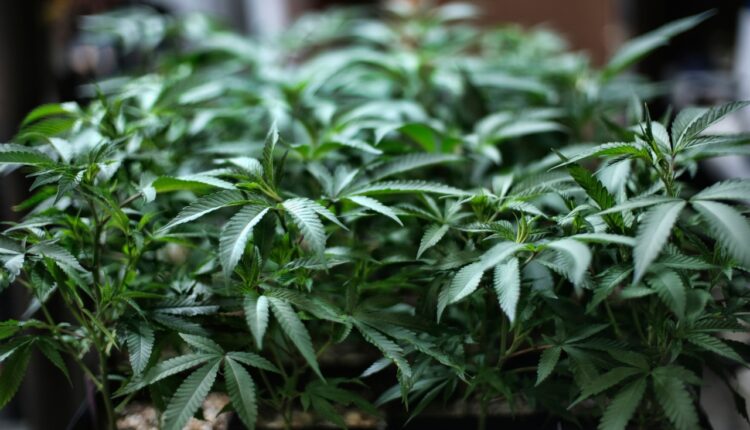 ROCKFORD, Ill. (WTVO) – A Rockford man was charged on Monday after 7.5 pounds of marijuana was found in his car during a traffic stop.

A deputy conducted a traffic stop around 3:30 pm in the area of ​​N. 2nd Street and Windsor Road for a traffic violation, according to the Winnebago County Sheriff’s Department. The deputy conducted a probable cause search of the vehicle and found around 7.5 pounds of cannabis and narcotics packaging material.

The investigation led officers to the 7300 block of Meander Drive, where more cannabis was found as well as a large amount of US currency.