Illini add another 2023 defensive back from Florida | Sports 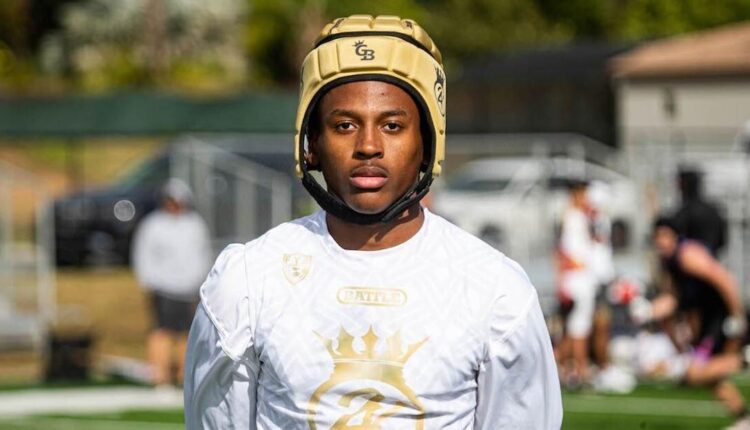 CHAMPAIGN — Illinois is back to 15 commitments in the Class of 2023 after Saturday’s pledge from Ocoee (Fla.) safety Zachary Jobe. The Illini flipped Jobe from North Carolina and returned to a 15-man class following last week’s decommitment of offensive lineman Rico Jackson.

The commitment from Tobe didn’t change Illinois’ team recruiting ranking in the Big Ten, per the 247Sports Composite. The Illini are still 13th in the conference — only ahead of Indiana’s eight-man class to date — and check in at 51st nationally.