Man accused of fleeing from Peoria Police arrested in Kewanee 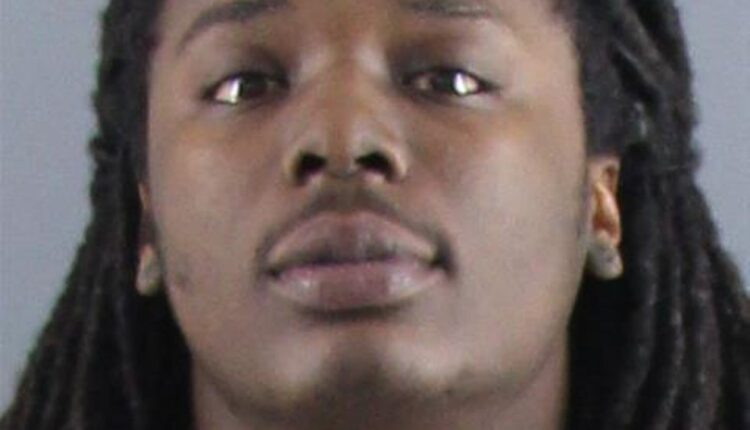 KEWANEE (Heart of Illinois ABC) – A man, wanted for allegedly fleeing from Peoria Police and causing minor injuries to officers, among other incidents in May, has been arrested in Kewanee.

Peoria Police were conducting an investigation into the whereabouts of Tuson at around 9:55 pm Tuesday, May 17th, when officers located an associated vehicle with the help of the license plate reader system parked in the 3900 block of West War Memorial Drive.

He was observed in the driver’s seat of the parked vehicle when officers converged in an attempt to take him into custody for previous criminal incidents.

He fled in the vehicle at high speeds, then struck a squad car, causing the driver’s side door to hit an officer.

He then hit another officer.

Both received minor injuries. Officers did not pursue at that time.

The vehicle was located unoccupied a short time later in the 3700 block of West Hedgehill. Cannabis and drug paraphernalia were found inside the vehicle which was later impounded.

• Possession of Cannabis with Intent to Deliver

• Failure to Reduce Speed ​​to Avoid an Accident

• Leaving the Scene of an Accident

He has been taken to the Peoria County Jail.