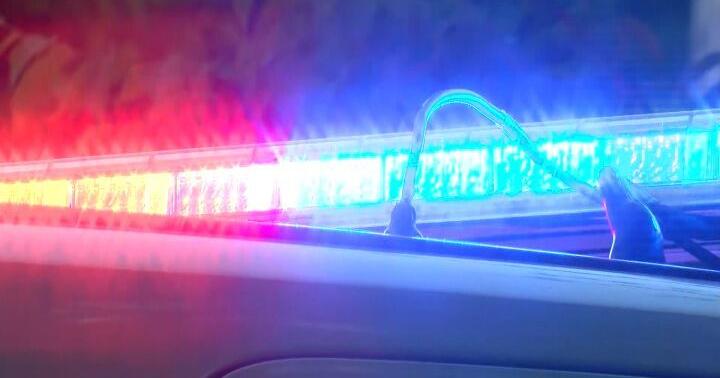 $ 50 million will be distributed across the state.

The Reimagine Public Safety Act provides $ 50 million for nationwide use to reduce gun violence. Rockford and 10 other cities, including Chicago, will join the program, according to a press release from Rockford area lawmakers.

“The law will create so-called local councils that will decide which local groups will receive this money,” said Democratic State Senator Steve Stadelman, who represents the 34th district.

Rockford’s local advisory board will meet later in January. It decides which community organizations receive part of the funding. How much total funding the Rockford area will receive is yet to be determined.

According to Maurice West, the 67-year-old Democratic State MP.

“It will be held in partnership with community organizations in the town of Rockford,” said Rep. West.

However, the legislature did not rule out that some of the funding could end up with local law enforcement agencies. Senator Stadelman said some police departments have pre-existing gun violence prevention programs that may be eligible.

Do you have a news tip or story idea? Send us an email at [email protected]