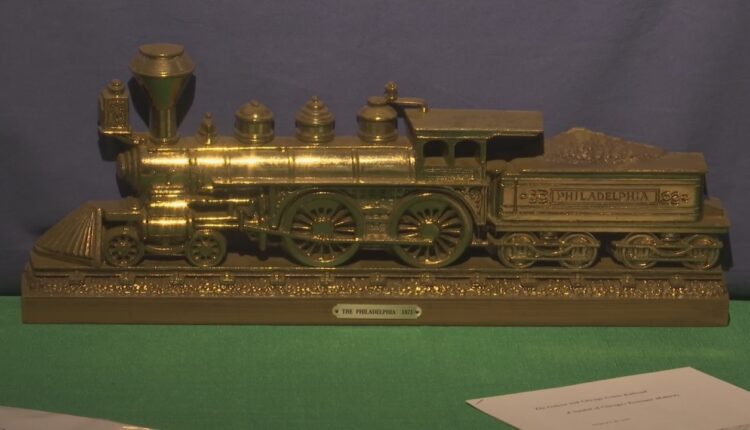 ROCKFORD, Ill. (WTVO) — The Ethnic Heritage Museum celebrated the 170th Anniversary of the first railroad service to Rockford on Sunday.

They had a special presentation on the story of the Galena and Chicago Union Railroad, which was the first railroad in Chicago and began service to Rockford in 1852. The railroad is credited with opening up access in Northern Illinois.

It was more difficult to travel before its existence, as the roads were muddy most of the year.

“It was a very important event,” said presenter Lynell Cannell. “The first railroad here allowed the farmer and the merchants to get their merchandise to Chicago, and people to go easily back and forth. The roads were pretty terrible times in the year before that.”

Directions were provided so attendees could experience the actual locations that are still in Rockford.