Frederick Lyle Arnold worked for the Ohio Dept. of Agriculture 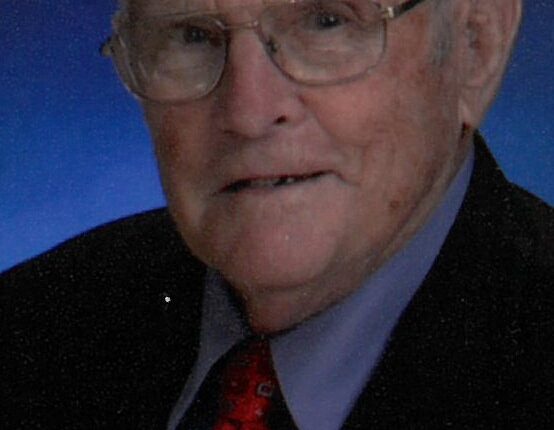 Fred graduated from Beaverdam High School and served in the US Army during the Korean conflict. Fred was a lifelong farmer working for the Ohio Department of Agriculture where he held many positions and also worked for the Ohio Auditor. He was a member of the Emmanuel United Church of Christ, Bluffton. Fred served on the Allen County Fair Board for 27 years, was a past president of the Ohio Fair Managers Association, a past board member of the Bluffton School Board, a past president of the Beaverdam Elevator Board, and was a member of the Richland Township Zoning Committee. He was a member of the Bluffton American Legion # 382 and was a 32nd degree Freemason with the Lima Masonic Lodge # 205. Fred loved golf, the Cincinnati Reds and the Ohio State Buckeyes.

Fred preceded in death his parents and a young son and daughter.

Services will begin on Saturday, January 8, 2022 at 10:00 a.m. at Chiles-Laman Funeral & Cremation Services, Bluffton. Pastors Paul Sonddy and Jeremy Mann officiate. The burial takes place in the Memorial Park Cemetery Mausoleum in Lima. The visit takes place on Friday from 4 to 8 p.m. in the funeral home.

Memorial donations can be made to Putnam County Hospice or Bluffton American Legion Post # 382.

Our condolences can be expressed to the family at www.chiles-lamanfh.com.