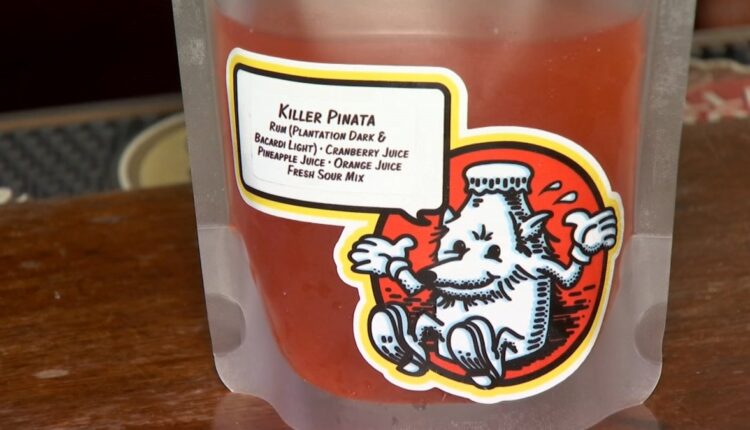 Illinois lawmakers passed a bill on Sunday that would allow bars and restaurants to continue serving take-away cocktails, a measure that served as a lifeline for troubled businesses during the COVID-19 pandemic.

The General Assembly first passed the initiative during the 2020 legislature, and Governor JB Pritzker signed it in June to help raise revenue for bars and restaurants as they struggled with closings during the pandemic. The measure adopted last year included a provision that would expire automatically after one year.

Illinois House passed Senate Act 104 on Thursday to update the measure and extend the expiration date to January 1, 2024. The Senate passed the final version of the bill on Sunday and sent it to Pritzker’s desk. Pritzker has not yet announced whether he wants to sign or not.

Julia Momose, who owns Kumiko in the West Loop, was instrumental in getting the first bill passed last summer. She and other restaurant owners founded the Cocktails for Hope initiative to promote the sale of pre-mixed take-away cocktails in Illinois.

“That saved my business. In reality, I should have closed if we hadn’t made it last year. Go into hibernation. I couldn’t have got the staff back, ”said Julia Momose, who owns Kumiko in the West Loop.

“We have proven that we responsibly serve alcohol and our customers the way they shop from us and safely enjoy their drink at home,” said Momose.

Reed’s Local, a neighborhood tavern and music venue in Avondale, has seen sales grow 30% since selling its take-away version of adult juice boxes. The bar does not serve food and has had to be closed longer than restaurants.

“That saved us during the pandemic. That was pretty much the only income we had for about a year, ”said Melissa Genova Hill, co-owner of Reed’s Local.

The law requires cocktails to be sealed, labeled and inaccessible in vehicles. A valid liquor license is required for the beverages to be sold and guests must be 21 years of age to purchase them.