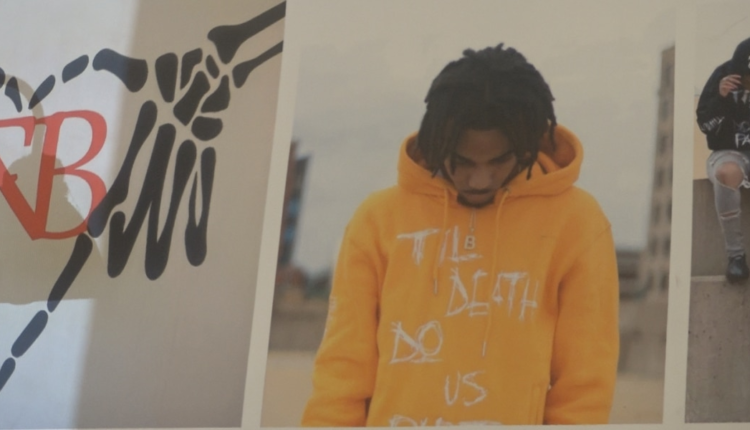 ROCKFORD, Ill. (WIFR) – A Rockford native has taken his creative idea and turned it into a booming business.

What started as a side hustle for a little extra money back in January, is now a popular business for 17-year-old Nayshaun Wright.

He offers sweatshirts in seven different colors and a graphic t-shirt. Prices for the clothing items range between $25 and $50, and Nayshaun says they sell fast. He based his early clothing sketches on the phrase “Nothing But Family” which is now the brand’s inspiration.

Nayshaun attends Auburn High School and his graphic design teacher is who helped him jump-start Nothing But Family.

“Hoodies (are) something I love to wear. I can wear them anytime,” said Wright.

The teen turned CEO thanks his family for all of their support, but points to the late Virgil Abloh as his biggest role model. The fashion designer who graduated from Boylan Catholic High School died in 2021 but not before working with brands like Louis Vuitton and celebrities like Kanye West.

“He really started from where I’m at and made it as big. I’m just trying to get somewhere to that high of a peak.”

Nayshaun also inspires other young people in the community, his younger brother Nyaire is one of them.

It all comes full circle for the Nothing but Family brand when Nyaire offers a helping hand to his role model, his older brother Nayshaun.

“I tell him what he should do, what he shouldn’t. Sometimes, like, cause he always has an idea and some of his ideas you got to fix them up a little,” said Nyaire. “He’s a great inspiration in my life.”

“If you’re my age just find something that you love and that’s close to you and go do it,” says Nayshaun.

Nayshaun’s graphic t-shirts are out of stock right now, but his sweatshirts are still up for grabs. You can visit his website here.

Why I Won’t Raise My Son in Illinois