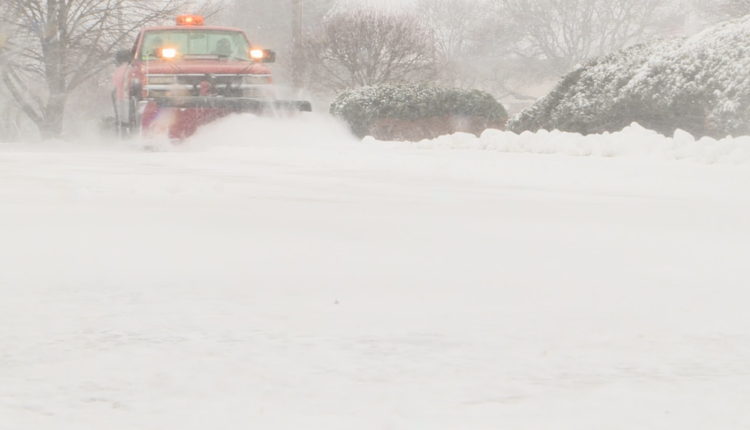 ROCKFORD, Ill. (WIFR) – Saturday’s snow showers made many of us avoid the roads as much as possible.

This is Lara’s third year of employment. He’s been out on the streets since late Saturday morning and expects to work late into the night to clean the four to six inches of snow from the streets and parking lots.

“You have people who will plow for 18, 19 hours. Some maybe even longer. So only be considerate of the workers who are just trying to get back and forth safely, ”says Lara.

Lara advises drivers to be extra careful behind the wheel to protect themselves and the passengers.

“Slow down on your turns, because that’s where you will probably lose control and just watch your speed. If you don’t really have to go out … don’t. “

“We’ll just stay inside … wait for the storm to pass.”

Juan Garcia is on his way to meet his family across Rockford. He says it didn’t take long to see the effects of the snow storm on the streets.

“We saw a lot of cars on the side of the road. Lots of accidents, man. It’s pretty dangerous outside. “

Garcia is no stranger to snowy streets. He has lived in the Midwest for 15 years. His journey will take longer, but it is better to be on the safe side.

“Just go a little earlier than expected. Maybe you get winter tires and don’t drive too fast, ”says Garcia. “We’re only driving slowly. We will get there safe and sound. “

Rockford City of Public Works officials say one of their snow plows had its plow feet removed due to constant snowfall.

While private plowers may work longer than 12 hours, Rockford City workers are put on a rotation.