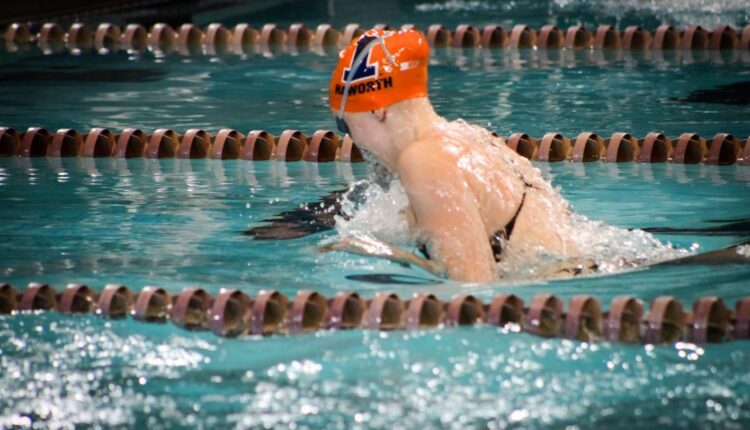 The University of Illinois has canceled its winter break trip to compete in the FIU Sprint Invite in Miami on January 3 and the FIU relay meeting on January 8, citing COVID-19 conditions in Florida.

Illinois, which finished 12th in last year’s Big Ten Championships, wrote that the decision to cancel was not related to COVID-19 issues within the team. After Illinois decided not to run, the meetings were canceled.

Miami-Dade County currently has the highest infection rates per 100,000 in the state of Florida and one of the highest rates in the world anywhere. The area averaged 525 cases per 100,000 people over the past week.

Champaign County, which is home to the University of Illinois, also has the highest rate of infection in the state of Illinois, even when the university is out of order during the winter. Champaign County currently had an average of 210 cases per 100,000 population for the past week.

Currently, Illinois will play its home game against Iowa on January 15th. The Big Ten Championships are planned February 16-19 in the University of Wisconsin’s new pool.

The last meeting of the team was the House of Champions Invitational in November at the IUPUI. The team won from 9 women’s teams present – a field that mainly comprised Division I mid-major programs such as Ball State, UIC, and Milwaukee; as well as a Top Division II program UIndy.

Illinois ranked 12th out of 13 teams in last year’s Big Ten Championships, ahead of Rutgers, a program that left few swimmers on their program due to COVID-19. Her best scorer was Junior Abigail Cabush, who finished 16th in the 200 free spins at Big Tens in the spring. She currently ranks 17th in the conference at this event with a mid-season of 1: 47.71.

Cara Bognar also ranks 17th at the conference in the 400 IM.