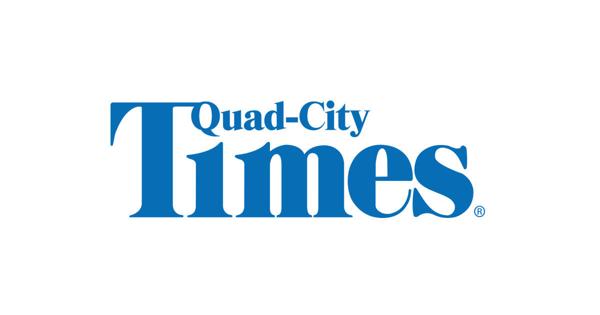 In Iowa, a woman seeking an abortion can receive one up until the 22-week mark, but the future remains uncertain in a post-Roe reality. In 2018, Iowa lawmakers approved a ban after six weeks but it was struck down by a state court. Opponents of abortion in the Iowa statehouse will almost certainly seek to reinstate that law.

“Because people’s right to access abortion is no longer guaranteed by federal law, it now depends on where you live and how much money you have to travel out of state for abortion care,” Stoesz said in a statement. “Forced pregnancy is a grave violation of human rights and dignity.”

But on June 17th the Iowa Supreme Court reduced a level of abortion protection by ruling that the state’s constitution does not include a “fundamental right” to an abortion, reviving a law that requires women seeking an abortion to wait 24 hours after an initial appointment before getting an abortion.

Legal Director for ACLU of Iowa Rita Bettis Austen said in a news statement that the impact of Roe v. Wade and the recent Iowa Supreme Court ruling could potentially lead to stricter abortion bans but that the ACLU of Iowa remains “committed to working to ensure that people in Iowa are able to keep access to abortion services.”

Quad Cities National Organization for Women released a statement saying they are outraged at the Supreme Court’s decision and that “no women should have to risk her life making personal, life-aging medical decisions.”

During a Zoom news conference, PPH of North Central States Chief Medical Officer Doctor Sarah Traxler said they are continuing to recruit and onboard new physicians in Iowa to meet the demand of those seeking an abortion and hiring more patient navigators for those having to travel out- of state and increasing support resources.

“Tens of thousands of people are now facing a terrible dilemma,” Welch said. “Flee to a state like Illinois to get an abortion, carry pregnancy against their will or seek an illegal means to end their pregnancy.”

In 2017, state lawmakers passed with then-Gov. Bruce Rauner signing House Bill 40 into law that repealed an old “trigger” provision in a state statute that would have reverted Illinois to pre-Roe criminalizing abortion.

In 2019, Gov. JB Pritzker signed the Reproductive Health Act that codifies into state law the fundamental right to an abortion. Illinois remains one of 16 states to codify the right into law and the only Midwestern state to do so.

At a news conference today, Pritzker said that Illinois will remain a “safe haven” for reproductive rights and that Roe v. Wade will remain law as long as Illinois continues to have a “pro-choice legislature and pro-choice governor.”

To help address the influx of out-of-state patients, Pritzker did not specify what measures he would like the legislature to take up during the special session but said it would include “expanding the availability of health care professionals”, and allowing advanced practice Clinicians and physician assistants to perform in-clinic abortions.

This story will be updated.