Here are the best college towns in Illinois, per new study 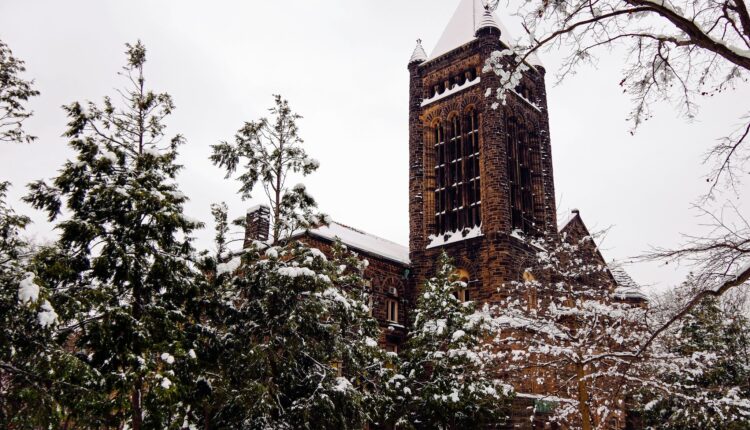 Given the tight budgets of many Americans in the wake of the COVID-19 pandemic, the cost of living for college students can reach as high as $ 28,720 for a full 12-month period, according to a new report from the personal finance website WalletHub.

WalletHub compared 415 cities of various sizes based on 30 key indicators of academic, social and economic opportunities for students to find the best college towns and cities.

Edwardsville wasn’t listed, and so was Jacksonville.

Experts have argued that a school’s geographic location is just as important to a student’s academic success and personal development as having a strong curriculum and supportive school environment. While some colleges are reducing or at least not increasing tuition fees, not all schools do. It is therefore in the interests of the students to live in a city with a reasonable cost of living that offers good study and work opportunities. The ideal city should also have a comfortable social environment that helps students deal with the stress of college.

“Students should carefully examine not only the area around the campus itself, but the surrounding area as well,” said Joseph Paris, college program coordinator at Temple University, in a statement. “The location of a college or university plays an important role in student college life. For example, students can seek internship, job opportunities, and entertainment near campus. Opportunities and experiences outside of the classroom can be just as important as the learning and development that takes place on a college campus. Many students begin their careers and life after graduation in the city or town where they attended college. “

The data, including 30 relevant metrics, ranged from the cost of living to the quality of higher education to the crime rate in the city in which the college or university was located. This data was then broken down into three dimensions, including “Wallet Friendliness”, “Social Environment”, and “Academic and Economic Opportunities”.